When the world is moving at a fast pace and the night is turning into day, there needs to be technology that could keep people updated and entertained. Such a technology, which amuses people and offers them leisure, fun, and information is LED media facades. Lighting concepts like this exploit the full potential of a society that lives at an increasingly fast pace. They enable companies, brands, and towns to communicate with their environment even at night.

What Is LED Media Facade?

Outdoor LED Walls are revolutionary development because of the controllability of the brightness and colour of LED Light sources. Façade lighting can be realized from inside a building because of LEDs. Hence, it is now possible to integrate light sources into architecture to give shape to LED Media Facade.

Facade lighting creates added cultural value because they form picturesque landscapes in the building, which lure in a colossal audience. This boosts revenues and enhances prestige.

Most buildings now demand an LED media facade that would rightly blend rightly with the aesthetics of a building. Façade lighting needs relatively little energy to generate the required luminance levels. It is unobtrusive and energy-efficient. They consume less energy and cause less light pollution. They convey information that goes beyond the mere presence of a façade. They provide boundless scope for presenting brands, values, and messages: text, images, and animations can be projected onto the controllable LED pixels.

Among the various methods used, LED Stripes can be integrated into glass, which then accepts video signals. An instance of such a technique currently used is in “Balance Tower” in Barcelona. More than 22 meters of the tower is equipped with vertical stripes with a horizontal distance of 1m. Similarly, LED technology is integrated into stripes, which are then assembled to meet the exact customer requirements.

However, the LED media facade has a high demand for the durability of the material.

Thus, a large outdoor LED screen can be spectacular, particularly at night. The public can see large outdoor LED displays from long distances, in all types of lighting conditions. This is a huge advantage over other display advertising methods.

The display itself can really enhance the perception of business by audiences. These types of large-scale screens and digital billboards can be installed almost anywhere, even in moving vehicles. These screens can make a massive impact in the right environment. The chief aspect is that the Outdoor LED Display is extremely power efficient besides being amazingly attractive.

As the Managing Director and founder of Xtreme Media, Sanket Rambhia is responsible for all the facets of the business. He is proven to have an excellent strategic vision, which brought has Xtreme Media from unstructured to completely structured over the past 10 years. With substantial growth and leadership, he aims to be a global leader in digital signage and LED display solutions. 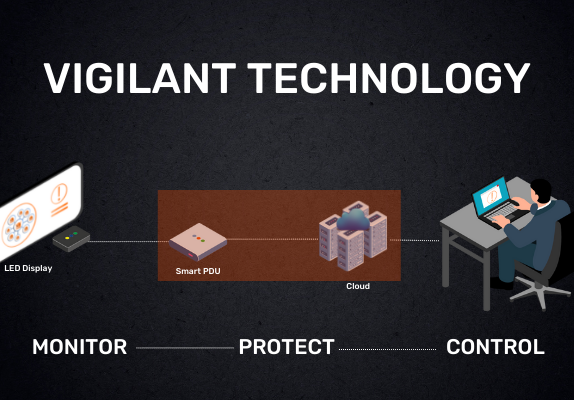 Get the Most Out of Your LED Videowalls with Vigilant Technology

How is the Real Estate industry using LED displays to enhance their experience centers? 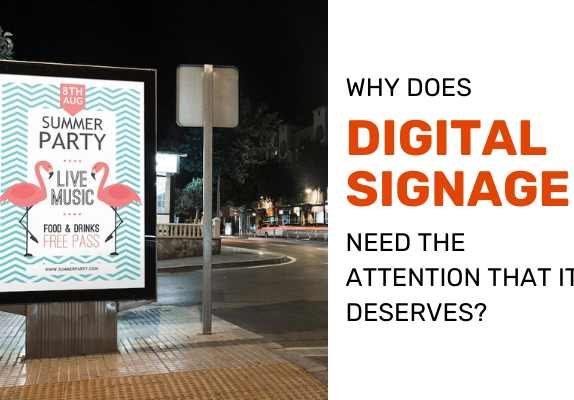 Why does Digital Signage need the attention that it deserves?